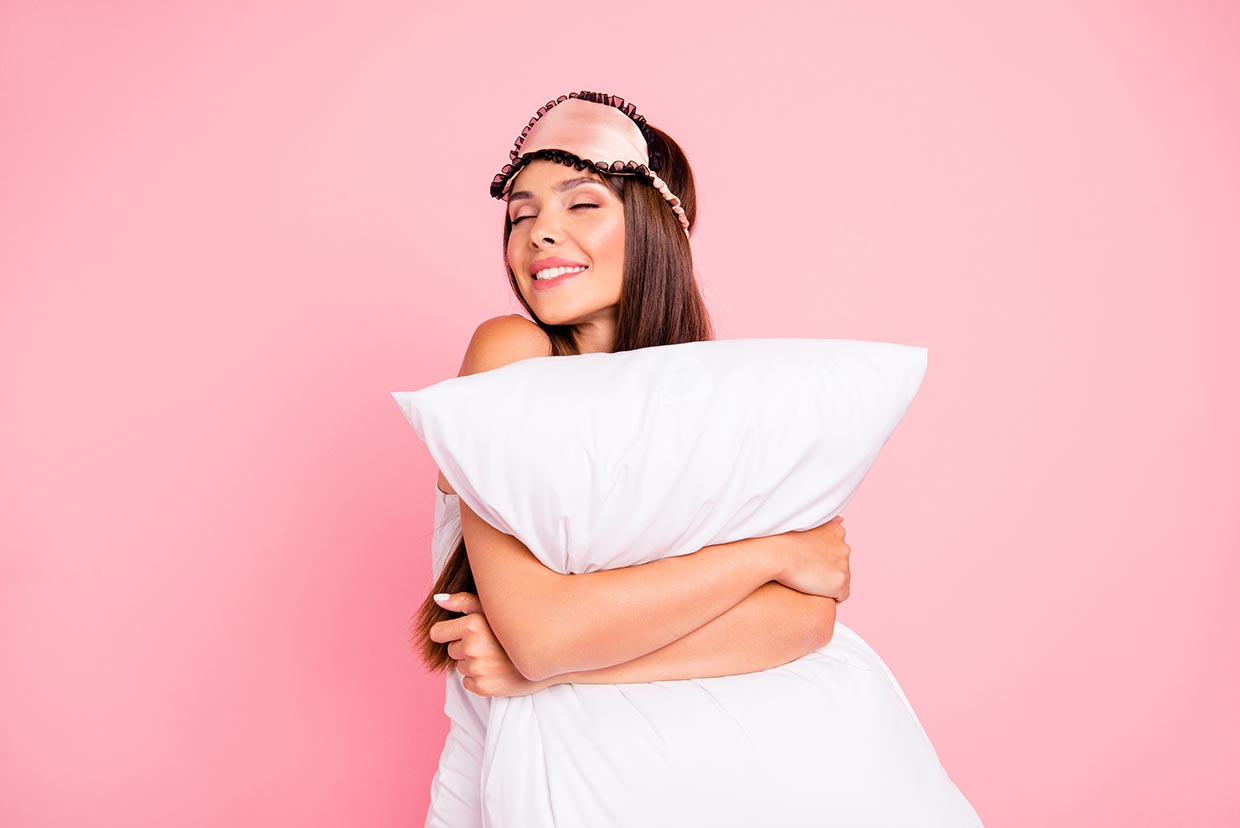 We are proud to say that The Permanent Makeup Training Academy’s founder & head trainer, Katy Jobbins, was approached by the television production company, Emporium Productions, last year, days after winning the 2019 ‘Mentor of the Year’ Award.

She was asked to be the only female entrepreneur for the new series of channel 5’s prime time, inspirational life swap TV show, Rich House, Poor House. At just 35 we also think she is the youngest female entrepreneur to ever feature on any of the shows 6 series.

Katy has been working alongside her husband, an award-winning business & marketing expert, Paul, in the field of Permanent Makeup for the last decade. In a few short years they had built up over 50 permanent makeup clinics around the UK including London Harley Street. Upon repeated requests from those wanting to learn the secrets to her success, she formed the now multi-award-winning Permanent Makeup Training Academy teaching both permanent makeup treatments and paramedical tattooing & also run a 2-year business mentorship program specifically for permanent makeup artists.

Katy developed her own methods and techniques for cancer patients and has created 3 startup training course options for anyone wanting to enter the permanent makeup industry, all of which are fully accredited, insurance approved & seen as professional qualifications by their accreditation awarding body.

Katy and Paul have helped shape the growth of the permanent makeup industry, with Katy’s unique techniques & methods now being used in over 15 countries worldwide.

To date, Katy, Paul, and the Permanent Makeup Training Academy have won or been shortlisted for over 40 Awards and Commendations.

Katy has come a long way since leaving home at just 16 years of age with nothing but a positive attitude and a small amount of savings in her bank, to settling down in Sussex and is now one of the UK’s top 10% female income earners. She is currently writing her first self-help book to inspire others who resonate with her background story and are determined to succeed themselves. Later this year Katy and Paul are also hosting and running a live 2 day women & couples in business event.

Paul said ‘Our experience seems very insignificant compared to the struggles that our fellow communities and indeed the whole world have faced since filming the show, which only filmed in February before the COVID-19 restrictions came into place & seems almost a lifetime ago now. However, we really enjoyed the experience, and all of us including the children, learned some life long lessons on how to really appreciate the smaller things in life, which has come in handy with the current situation we are now all facing.’

To see how Katy, Paul and their 3 children got on when they swapped lives, incomes & homes for a week with single mum of 1 Nadine from Cosham, make sure you tune in to watch the show at 9pm on Channel 5 on Sunday the 3rd of May 2020, which is the last show in the series. The trailer of the episode was shown at the end of last nights show, with the narrator saying that it will be shown next Sunday the 28th of April, however we think this was an error and the show will actually be aired the following week. If you miss it you can watch it on catch up services online.

Here are a few behind the scenes pics just for you…

Recent Posts
Go to Top
We use cookies on our website to give you the most relevant experience by remembering your preferences and repeat visits. By clicking “Accept”, you consent to the use of ALL the cookies.
Cookie settingsACCEPT
Manage consent

This website uses cookies to improve your experience while you navigate through the website. Out of these, the cookies that are categorized as necessary are stored on your browser as they are essential for the working of basic functionalities of the website. We also use third-party cookies that help us analyze and understand how you use this website. These cookies will be stored in your browser only with your consent. You also have the option to opt-out of these cookies. But opting out of some of these cookies may affect your browsing experience.
Necessary Always Enabled
Necessary cookies are absolutely essential for the website to function properly. This category only includes cookies that ensures basic functionalities and security features of the website. These cookies do not store any personal information.
Non-necessary
Any cookies that may not be particularly necessary for the website to function and is used specifically to collect user personal data via analytics, ads, other embedded contents are termed as non-necessary cookies. It is mandatory to procure user consent prior to running these cookies on your website.
SAVE & ACCEPT